Scenes from a Marriage

It begins with the feeling that Johan and Marianne have a perfect marriage. Married ten years, Johan is a popular professor, Marianne is a successful lawyer, they are parents of two bright daughters, are liked by their friends, and have a lovely home. But shortly we observe the marriage disintegrating. One evening, out of the blue, Johan announces to Marianne that he has fallen in love with a younger woman.  Marianne can’t seem to process all this and Johan doesn’t seem to care. The divorce is brutal, but somehow we feel that Johan and Marianne still have a bond. A kind of love for each other. Johan does leave Marianne and they both marry others. Ten years later they  find themselves in Stockholm while  their spouses are out of the country. They decide to spend the weekend in a nearby cottage. They are middle-aged now but they are people who still have  a need for each other.  The rest of the film depicts scenes from their failed marriage.

Of the many films about broken marriages, this one will probably shake up viewers. After all, it was written and directed by Ingmar Bergman. Who else?

This is what Ingmar Bergman has been able to accept, the source of his reconciliation: Beyond love, beyond marriage, beyond the selfishness that destroys love, beyond the centrifugal force that sends egos whirling away from each other and prevents enduring relationships—beyond all these things, there still remains what we know of each other, that we care about each other, that in twenty years these people have touched and known so deeply that they still remember, and still need. And so begins one of the truest, most luminous love stories ever made, Ingmar Bergman’s SCENES from a MARRIAGE

As director and writer, Bergman proves that he is one of the cinema’s best and most theatrical writer of actresses.

SCENES from a MARRIAGE is as powerful and compelling a film as any of us are ever likely to see. 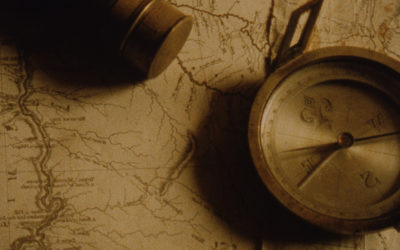 President Thomas Jefferson seized the opportunity when France, desperate for money to finance its war against Britain, offered to sell the huge land west of the Mississippi for $15 million…

END_OF_DOCUMENT_TOKEN_TO_BE_REPLACED 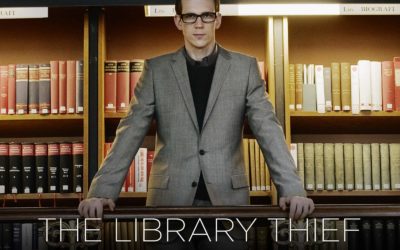 Not to be confused with The Book Thief, a 20th Century Fox film, or with The Library Book” by Susan Orlean. The Library Thief is based on a true story. John Johansson, brilliant but hapless, is fired from his teaching job in Stockholm…

END_OF_DOCUMENT_TOKEN_TO_BE_REPLACED 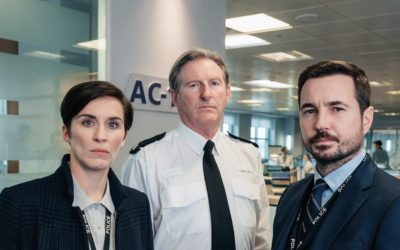