Julian Marty owns a bar in Texas and suspects that Ray, his bartender, is having an affair with his wife Abby. Marty is convinced when Visser, a private detective he hired, shows him photos of Abby and Ray in bed. An outraged Marty offers Visser $10,000 to kill both Ray and Abby.  Visser breaks into Ray’s home and steals Abby’s gun. Later, Visser shows Marty doctored bloody photos revealing that he killed both. After Marty pays him, Visser shoots Marty with Abby’s gun  figuring to frame her. But Visser did not kill Ray and Abby. Ray enters Marty’s office the next day and finds him dead. Thinking it was Abby who shot him, Ray carefully removes the body and buries it in a cornfield. Ray tells Abby that he cleaned up the bloody mess and buried Marty’s body. A confused Abby tells Marty, “I haven’t done anything funny.” Meanwhile, Visser, to protect himself, decides to really kill both Ray and Abby. But, he finds, doing so will not be easy.

Why Stream This Film? You will be seeing the film debut of the extraordinary Coen brothers and the magnificent Frances McDormand. Don’t miss McDormand’s masterly performance in this year’s Nomadland.

BLOOD SIMPLE is a dynamic, virtuoso display by a couple of talented fledgling filmmakers who give the conventions of the genre such a thorough workout that the result is a movie that’s fresh and exhilarating.

Black humor, abundant originality and a brilliant visual style make Joel Coen’s BLOOD SIMPLE a directorial debut of extraordinary promise. Joel Coen, who co-wrote the film with his brother Ethan, works in a film noir style that in no way inhibits his wit, which turns out to be considerable.

The sumptuous film, based on Cuarón’s own childhood, reverberates not only with innocence but with the awful intuition of its collapse.

END_OF_DOCUMENT_TOKEN_TO_BE_REPLACED 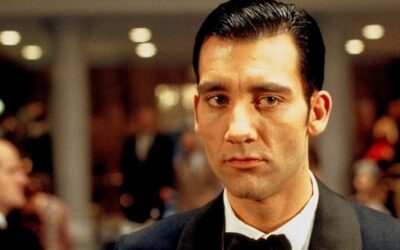