In rural New Mexico, Charley Varrick, his wife Nadine, and their two accomplices, Al Dutcher and Harman Sullivan, attempt to hold up a local bank. When Nadine suspects two approaching policemen are going to question her, she kills one  and severely wounds the other. In the ensuing exchange of gunfire, Nadine is killed. Inside the bank Charley escapes with two satchels filled with cash. When Charley counts the money he’s stunned  it’s $765,000, far more than he expected from this tiny bank.  When the local news station reports that the theft amounted to just $2,000, Charley is convinced the bank has been laundering money, probably for the mafia. The bank president, in an effort to hide his crime, hires  Molly, a ruthless thug, to recover the money. Charley suspects this as he anticipates and plans a daring escape.

Unique and commendable: an intelligent action melodrama, probably one of the most difficult kind of films to make well.

Thanks to Siegel’s impeccable direction and imaginative script, Howard Rodman and Dean Riesner fashioned a compelling struggle between brains and brawn.

Director Don Siegel has decorated the movie with a lot of colorful bit characters including a chatty, sex-obsessed woman, but the action sequences give the film its content as well as style.

END_OF_DOCUMENT_TOKEN_TO_BE_REPLACED 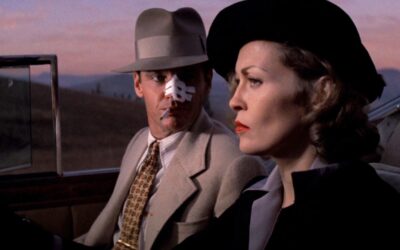