The film is a live recording of Miranda’s 2015 Broadway musical of the same name, which in turn was adapted from Ron Chernow’s 2004 biography, Alexander Hamilton. The musical highlights the life of Alexander Hamilton as he leaves his home in Nevis and arrives in New York in 1776. As aide-to-camp to George Washington, Hamilton is deeply involved in the Revolutionary War. The Marquis de Lafayette convinces France to get involved and side with the colonists. At the Siege of Yorktown, Hamilton meets up with Lafayette as they defeat the British. After the victory,  Hamilton co-authors the Federalist Papers and is appointed Secretary of the Treasury by newly-elected president George Washington. This position enables Hamilton to put the new nation on a solid financial base. Hamilton’s primary opponent is Aaron Burr. When Hamilton endorses Thomas Jefferson as the next president in 1800, Burr is furious. He challenges Hamilton to a duel. Hamilton intentionally misses his shot and dies as a result. Burr laments that even though he survived, he will always be remembered as the villain who killed Hamilton. As critic Jesse Green stated in New York magazine, HAMILTON brings the complexity of forming a union from disparate constituencies right to your ears.

The filmed version of the original Broadway smash hit HAMILTON combines the best elements of live theater, film and streaming. It’s an astounding blend of hip-hop, jazz, R&B and Broadway. Presenting the story of Founding Father Alexander Hamilton, this revolutionary moment in theater is the story of America then, told by America now.

Accolades from the Broadway Production:

I am loath to tell people to mortgage their houses and lease their children to acquire tickets to a hit Broadway show. But HAMILTON, directed by Thomas Kail, with words and music by Lin-Manuel Miranda, might just be worth it. Washington, Jefferson, Madison—they’re all here, making war and writing constitutions. So are Aaron Burr and the Marquis de Lafayette. And the big stage they inhabit has been done up to suggest a period-appropriate tavern, where incendiary youth might gather to drink, brawl, and plot revolution. 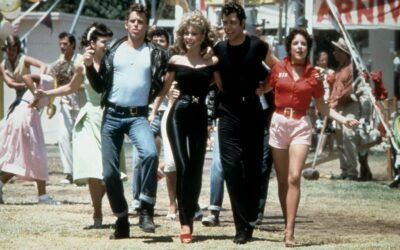 After a summer romance, Sandy Olsson, an Australian exchange student, and Danny Zuco, head of the T-Birds greaser gang, are now seniors at Rydell High School…

END_OF_DOCUMENT_TOKEN_TO_BE_REPLACED 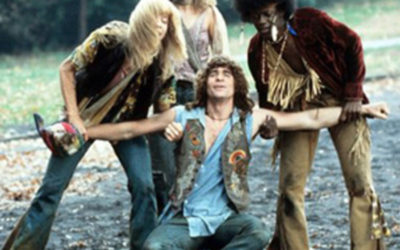 Hair is a rock musical set against the hippie protest movements during the Vietnam War. Claude Hooper Bukowski, a native Oklahoman, sets off to New York for a fling after being drafted by the army…

END_OF_DOCUMENT_TOKEN_TO_BE_REPLACED 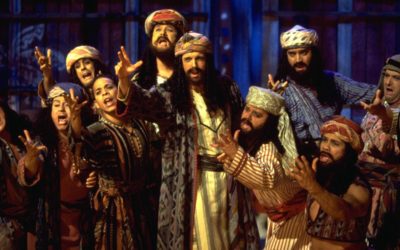 Joseph and the Amazing Technicolor Dreamcoat

The film is based on the Biblical story of Joseph and his brothers. Jacob, the father, favors Joseph, much to the resentment of Joseph’s brothers. When Jacob gives…