George and his sister join the Cohan family act as soon as they can learn to dance and act. Soon the Four Cohans are performing successfully on stages around the country. But George is a difficult, cocky kid, a known troublemaker. He’s blacklisted by theatrical producers which forces him to leave the act and go on his own. George starts to hawk songs he’s written but it’s a  struggle. Things start to gel as he finally interests a producer. Along the way he marries Mary, a young singer/dancer. George wrote and performed his songs in many of his Broadway shows, introducing such hit songs as Give My Regards to Broadway, While Strolling Through the Park One Day, Harrigan, and Forty-Five Minutes from Broadway. His show, Little Johnny Jones, produced his most spectacular song, Yankee Doodle Dandy. The highlight of George’s life is when he is summoned by President Franklin D. Roosevelt to  the White House and is presented with the Congressional Gold Medal.

YANKEE DOODLE DANDY is rah-rah, rousingly American and a great tribute to an American gentleman of the theater—George M. Cohan. It’s as entertaining as any top film musical ever made.

Cagney comes across as one of the most dynamic performers in movie history—a short man with ordinary looks whose coiled tension made him the focus of every scene.

YANKEE DOODLE DANDY is as warm and delightful a musical picture as has hit the screen in years, a corking good entertainment and as affectionate a film biography as has ever—yes, ever—been made. The film magnificently matches the theatrical brilliance of Mr. Cohan’s career, packed as it is with vigorous humor and honest sentiment. And the performance of Mr. Cagney as the one and only original song-and-dance man is an unbelievably faithful characterization and a piece of playing that glows with energy. 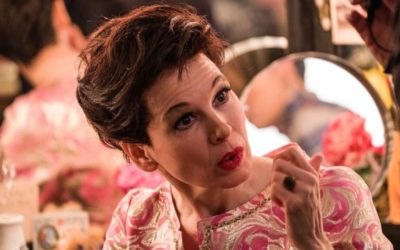 The film opens showing a young Judy being coerced by an ambitious, pill-pushing mother and the ruthless MGM chief, Louis B. Mayer. All of these pressures drive Judy into a deep depression resulting in drug addiction and alcoholism…

END_OF_DOCUMENT_TOKEN_TO_BE_REPLACED 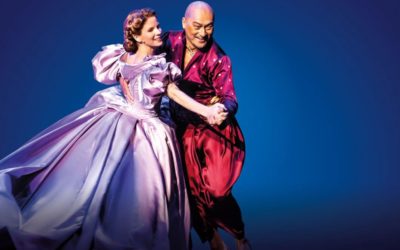 The King and I

Anna, an English widow, is hired by the King of Siam to be governess and teacher to his many children…

END_OF_DOCUMENT_TOKEN_TO_BE_REPLACED 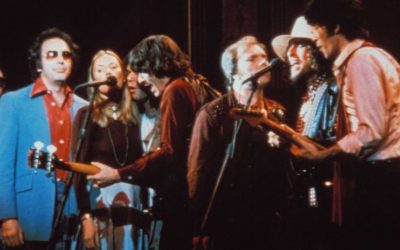 When the Canadian-American rock group “The Band” decided to disband, they resolved to do it in style. On Thanksgiving Day, 1976, they held a memorable farewell concert at the Winterland Ballroom in San Francisco. Fortunately, Martin Scorsese filmed the entire event…