“August Wilson captures our humor, our vulnerabilities, our tragedies, our trauma. And he humanizes us. And he allows us to talk.”

August Wilson was born in Pittsburgh on April 27, 1944 and died on October 2, 2005. He was only 61. In his brief career as a playwright  he wrote eighteen plays. He is best known for his Pittsburgh Cycle, which consist of ten plays, nine of which are set in Pittsburgh’s Hill District, a predominantly African-American neighborhood.  Two of his plays, Fences and The Piano Lesson, received the Pulitzer Prize for Drama and two plays, Fences and Jitney,  won the Tony for Best Play. In 2006, August Wilson was inducted into the American Theater Hall of Fame.

August Wilson noted the following in the Paris Review:

“I think my plays offer for white Americans a different way to look at black Americans. For instance, in FENCES they see a garbageman, a person they don’t really look at, although they see a garbageman every day. By looking at Troy’s life, white people find out that the content of this black garbageman’s life is affected by the same things—love, honor, beauty, betrayal, duty. Recognizing that these things are as much part of his life as theirs can affect how they think about and deal with black people in their lives.”

Through the efforts of actor Denzel Washington, three of Wilson’s films were adapted to film. Denzel is not finished, saying in an interview, “The greatest part of what’s left of my career is making sure that August is taken care of.”

So far, we only have three film adaptions and they are magnificent. Here they are: 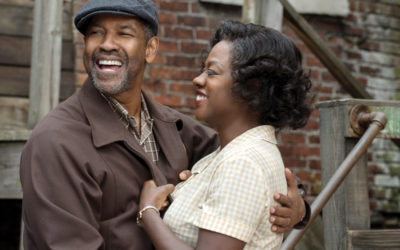 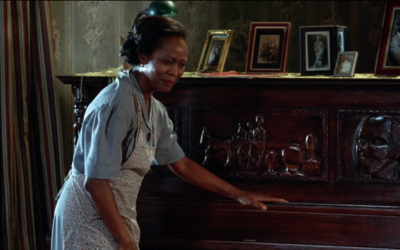 Boy Willie and his friend Lymon travel from Mississippi to… 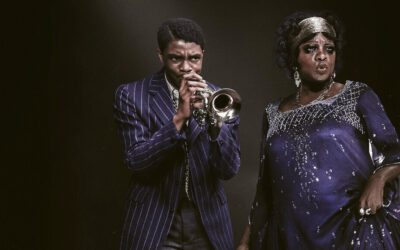 In a music recording studio in Chicago, a band of musicians await the arrival of their leader…

The Wit and Wisdom of Mae West:​

In her day she was considered the “Queen of Raunch.”  Yes, today she might be labeled, risqué. But she was also very  witty and quite smart. Here are ten Mae West quotes:

You only live once, but if you do it right, once is enough.

Ten men waiting for me at the door? Send one of them home, I’m tired.

The best way to hold a man is in your arms.

Well-behaved women do not make history.

Women with pasts interest men because they hope history will repeat itself.

You are never too old to become younger.

It’s not the men in my life that count, it’s the life in my men.

I’ve been in more laps than a napkin.

END_OF_DOCUMENT_TOKEN_TO_BE_REPLACED 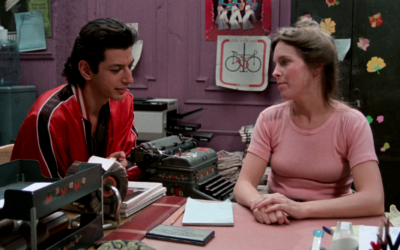