“We make war that we may live in peace”

From President Roosevelt’s address to Congress on December 8, 1941: “Mr. Vice President, Mr. Speaker, Members of the Senate and of the House of Representatives. Yesterday, December 7th 1941—a date which will live in infamy—the United States of America was suddenly and deliberately attacked by naval and air forces of the Empire of Japan.” And to an emotionally cheering Congress, he concluded, “With confidence in our armed forces, with the unbounding determination of our people, we will gain the inevitable triumph—so help us God.”

At this time, the United States  faced a war on two fronts, one with Germany, the other with Japan. The U.S. military position was precarious: they had a small army, not yet mobilized, antiquated armaments, manufacturing that was not fully set for wartime production. Meanwhile, they  were facing two adversaries who were fully mobilized, with the latest armaments, and a string of stunning victories. Germany occupied most of Western Europe and Japan ruled  the Western Pacific.

What the U.S. had in its favor was a nation that was united, that fully supported the leadership and the war effort.

World War II ended with the surrender of Japan on August 15, 1945. It was the deadliest military conflict in history. Deaths directly caused by the war are estimated at 50 to 55 million with an additional 19 to 25 million deaths from war-related disease and famine. By the end of World War II, much of Europe, Asia, and parts of Africa, lay in ruins.

Each combatant  experienced the war differently. Of the many films  produced dealing with  World War II, I’m recommending one film for each country that aptly depicts its wartime experience and one film that deals with the aftermath. 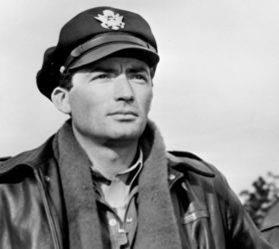 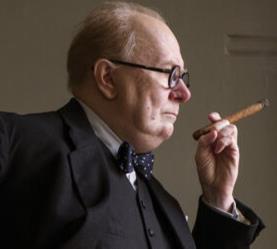 On May,1940, the opposition Labor Party in England demands the resignation of Conservative Prime Minister Neville Chamberlain… 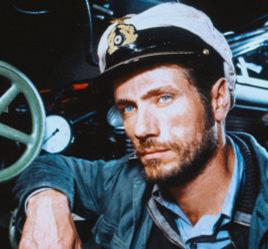 In 1942, during World War II, Hitler launched his submarines (U-boats) in the Atlantic with the mission to destroy English merchant shipping and… 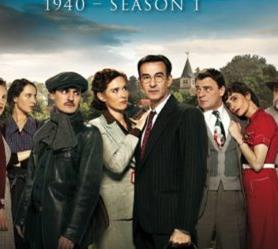 In June 1940, German military forces occupied the fictional French village of Villeneuve. They quickly took control of all… 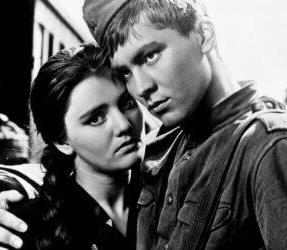 Ballad of a Soldier​ 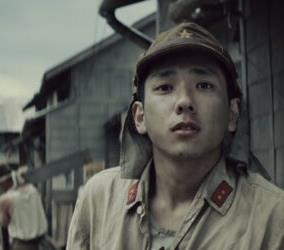 In 2005, Japanese archeologists on the island of Iwo Jima discovered a trove of letters written by Japanese soldiers… 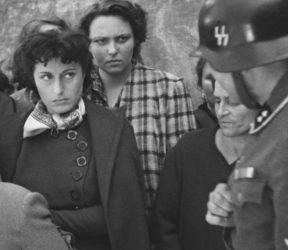 The film takes place in Nazi-occupied Rome in 1944. The Nazis are searching for Giorgio Manfredi, a Resistance fighter… 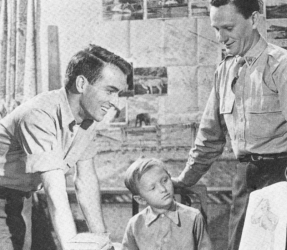 During World War II, mother and son, Hanna and Karel Malik, were separated at a German concentration camp…

Random Thoughts About This and That

Borgen is a riveting series about politics in Denmark. Who would have thought in this idyllic, fairyland country politicians could be so cutthroat  and even corrupt?…The Crown is gorgeous, well-acted, and expertly written. But the scathing treatment of the Royal Family makes you wonder if the series is totally accurate…I was never a fan of seat reservations in a movie theater, especially when it was obvious attendance would be light. But with  necessary spacing during the pandemic, reservations are a must…How will theater managers   enforce the rule that patrons must wear masks throughout the film?…And how will the news channels fill their time after the Presidential inauguration in January? …To date, TV watching of films in 2020 is up 16% from last year.  Binge watching  (1-3 hours at a time) is up 40%… I’m hoping producers of foreign language films give us a break and use yellow subtitles?…When movie theaters open (and they will) I hope they don’t  make up for past losses by unreasonably jacking up ticket and concession prices.

← Tragedy of the Native Americans​ Wrongful Convictions Depicted In Films​ →