“The more opinions you have, the less you see.”

What sets movies apart from other art forms like theater, paintings, and music, is that movies can transport you to adventurous places and experiences that will take your breath away. Yes, a good adventure film can have such an impact.

So, while sitting comfortably on your couch, why not stream these five smashingly adventurous films:​ 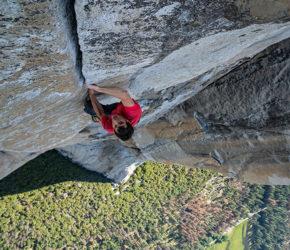 The documentary is simple in concept: to record the death-defying climb by Alex Honnold of the 3,000 ft. El Capitan in Yosemite National Park… 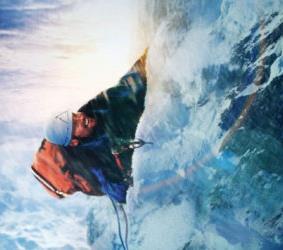 In 1985, Joe Simpson and Simon Yates, both experienced mountaineers, set off to climb the treacherous west face of the 21,000-foot… 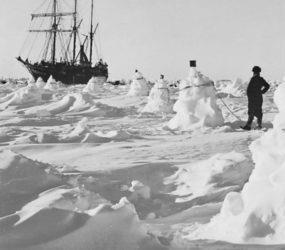 The Endurance departed England on August 14, 1914, four days before the outbreak… 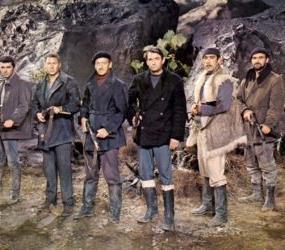 During World War II, the Nazi army plans to annihilate 2,000 British soldiers marooned on the island of Kheros in the Aegean Sea… 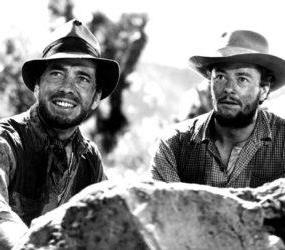 The Treasure of the Sierra Madre​

“Entertainment businesses that depend on large gatherings to survive—movie theaters, music venues, sports arenas, theme parks—are already confronting some daunting and frustratingly uncertain questions about what comes next: How long will it take for people to feel safe enough to return to communal venues once they reopen, and what will it take to convince them to do so?”—Adam B. Vary and Jim Aswad, VARIETY

We’re now hearing that many theater chains plan to open as soon as June, before the Coronavirus is totally gone. This would be a big mistake. Cinema executives should take note of this survey conducted by VARIETY: They found that 49% of respondents said it will take “a few months” to “possibly never” for them to return to cinemas post-crisis. The prediction that when the crises is over people are going to swarm back to the cinemas may be wishful thinking. It will be far worse if the cinemas open before the virus is entirely gone.