There has been no dearth of films about troubling marriages. In selecting seven representative films, I know I will disappoint some viewers with my omissions. But what I did want to do is select one film from a different country. Each film not only reflects the effects of a troubled marriage, but also the effects of a troubled marriage within the culture of each country.

From the United States: 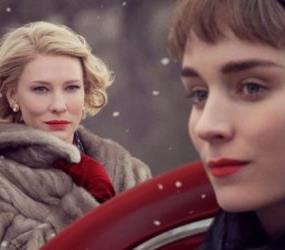 While working behind the counter in a fashionable Manhattan department store during the Christmas season, aspiring photographer Therese Belivet meets an upper-society customer… 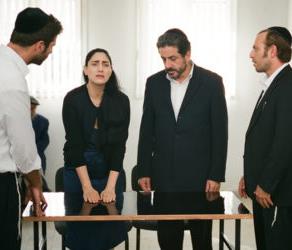 Under Israeli law, a wife can only divorce her husband if he gives her a religious “Bill of Divorce” called a Gett. Without a Gett, no divorce… 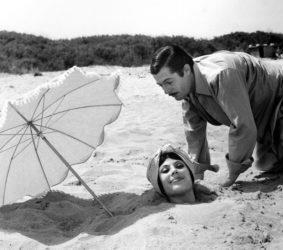 Ferdinando, an impoverished nobleman, feels stuck in a marriage with Rosalie, an unattractive and common woman. Secretly, he’s totally smitten by Angela, a much younger… 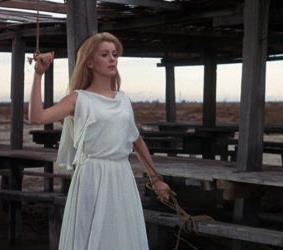 Despite their love for each other, young and beautiful Séverine Serizy and her husband Pierre have a problem. Their sexual life is restricted… 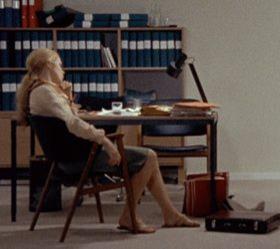 ​Scenes From A Marriage

It begins with the feeling that Johan and Marianne have a perfect marriage. Married ten years, Johan is a popular professor, Marianne is a successful lawyer… 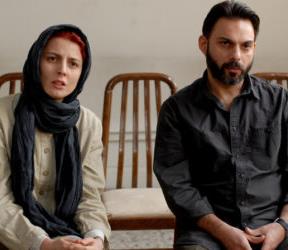 Set in contemporary Iran, a middle-class, hardworking family is about to disintegrate. Simin tells her husband Nader she wants to go to a country with more… 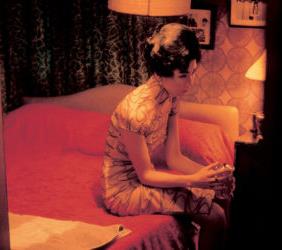 ​In the Mood For Love

In British Hong Kong in 1962, two young couples, Chow Mo-wan, a journalist, and his wife, rent an apartment next door to Su Li-zhen and her husband…

Top actors, in great demand, have kicked themselves for turning down great roles that made other actors famous. Here are a few examples:

Jack Nicholson turned down the role of Michael Corleone in The Godfather. It went to Al Pacino.

Meanwhile, Al Pacino turned down the role of Han Solo in Star Wars. It went to Harrison Ford.

Angela Bassett rejected the role of Leticia in Monsters Ball. It went to Halle Berry.

Burt Reynolds regretted turning down the role of Garrett Breedlove in Terms of Endearment. It went to Jack Nicholson.

Molly Ringwald turned down the lead in Pretty Woman. It went to Julia Roberts.

John Travolta declined to play the lead in Forrest Gump. It went to Tom Hanks.

Although the role of Sister Mary Clarence in Sister Act was written with Bette Midler in mind, she turned it down. It went to Whoopi Goldberg.

Will Smith turned down the role of Django in Django Unchained. It went to Jamie Foxx.

Halle Berry turned down the role in Speed. It went to Sandra Bullock