Probably the biggest upset in Academy Award history occurred when Humphrey Bogart won Best Actor in 1951 for his role in The African Queen. Get this: He beat Marlon Brando (A Streetcar Named Desire), Montgomery Clift (A Place in the Sun) and Fredric March (Death of a Salesman). Bogart built his career and his reputation playing hard-nosed, tough guy roles in some of the greatest Film Noir productions ever made. Never won an award. And then, shocking  everyone, he plays a hen-pecked alcoholic in The African Queen and wins the Oscar. Go figure.

The 1940s and 1950s are generally regarded as the classic Film Noir period. The films were low or modestly budgeted,  in black and white, and thus  relatively free from the constraints of big Hollywood productions. Film Noir films often included convoluted flashbacks, men dealing with tough (often criminal) issues, and always the presence of a gorgeous femmes fatale.

Take a break from seeing films with computerized special effects, gorgeous cinematography and costumes, and thrilling locations.  Film Noir will offer you the pleasure of seeing a film that is simply made and enormously entertaining. They are part of our American film culture.

Here are 9 examples, in chronological order: 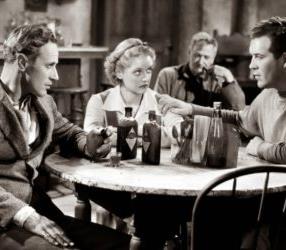 A burnt-out, penniless, British writer, Alan Squier, wanders into a roadside diner in the Arizona desert. The diner, located at the edge of a petrified forest… 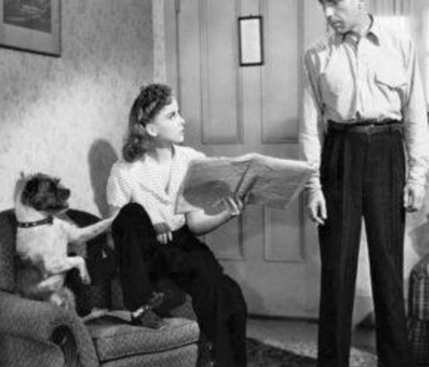 The aging gangster, Big Mac, is planning to rob a fashionable resort in Tropico Springs California. To help him…

In San Francisco in 1941, private investigators Sam Spade and his partner Miles Archer take on a client, the beautiful Ruth Wonderly… 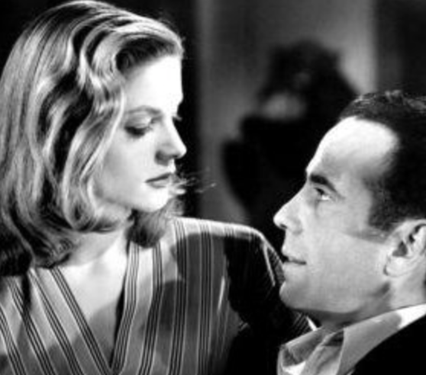 It’s 1940 and Harry Morgan is busy operating a small fishing boat in Fort-de-France, Martinique, a French colony in the Caribbean… 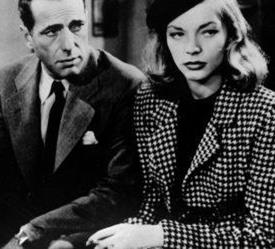 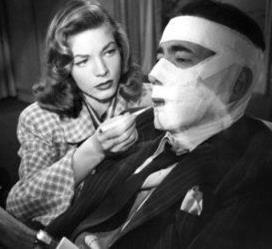 Vincent Parry, convicted of murdering his wife, manages to escape from San Quentin Prison. Irene Jansen gives him a lift and smuggles him past a police… 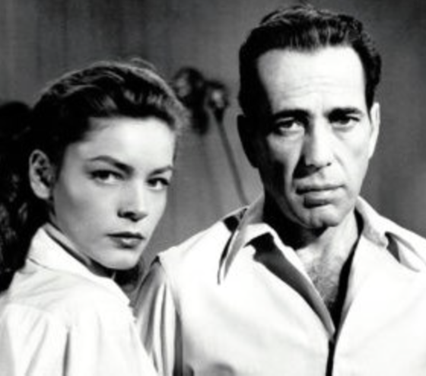 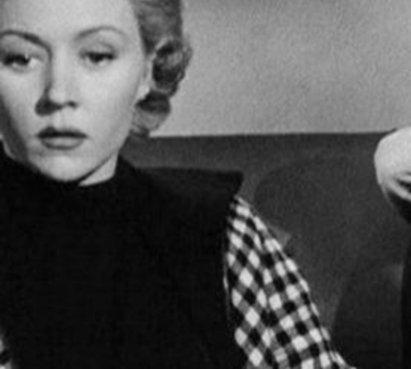 Dixon Steele is a fading screenwriter out of work primarily as a result of his heavy drinking and violent temper. His agent, Mel Lippman, encourages him… 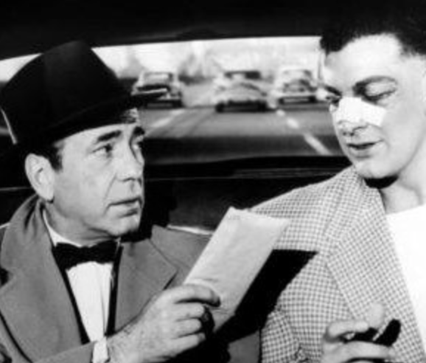 Aug 14: Platform TBD. The Personal History of David Copperfield. Dev Patel in a reimagining of the classic Charles Dickens novel through the comedic lens of Armando Iannucci.

Sep 04: Disney+. The Beatles: Get Back. A documentary that chronicles the Beatles recording of their 1970 album, Let It Be.

Sep 25: Netflix. The Trial of the Chicago 7. Aaron Sorkin directing the seven men charged with conspiracy during the anti-Vietnam war protests.

From Daniel Holloway, Editor of VARIETY: “Our current pandemic moment has only deepened the relationship that many of us have with TV, a medium that has a lot to offer in a dark time. Some of it aspires to be high art, some of it aspires to be a diversion. But in the past year, the best of it aimed for somewhere between the two poles.”

Commentary: Holloway attributes what’s happening today to “our current pandemic moment.” When COVID-19 is gone, theater-going will be back, for sure, but now we’ll have another option for viewing films, and it’s not such a bad thing. 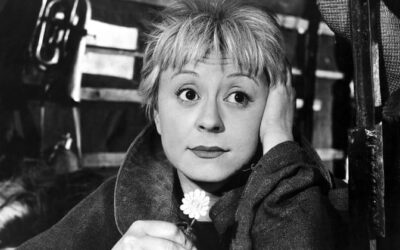 A few weeks ago I recommended several outstanding films from the Italian Neorealism period. These were films made shortly after the end of World War II…

END_OF_DOCUMENT_TOKEN_TO_BE_REPLACED 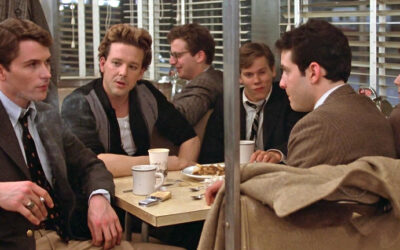 Barry Levinson is an actor but known mostly as an exceptional writer and director. He was nominated by the Academy for…

END_OF_DOCUMENT_TOKEN_TO_BE_REPLACED 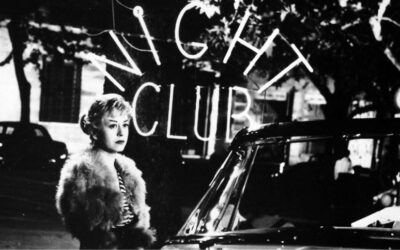 Italian Neorealism started out of necessity. When World War II ended in May 1945, the major cities of Italy were mostly destroyed…