“How shalt thou hope for mercy, rendering none?”

William Shakespeare, The Merchant of Venice

Krzysztof Kieslowski (1941–1996) is widely recognized as one of the greatest filmmakers of the latter half of the twentieth century. Polish born, he produced much of his best films while residing in Paris. Columbia University Film Professor Annette Insdorf wrote the definitive book about his work, Double Lives, Second Chances: The Cinema of Krzysztof Kieslowski. In a recent interview she said the following:

“If you look at the most famous of his films, Blue, White, and Red, there is a haunting quality: you’re made aware that there is something more at work than what the eye can see. At the risk of sounding fuzzy, I’ll suggest that there is a spiritual dimension embedded in his sensual textures.”

For those unfamiliar with the films of Kieslowski, a good introduction is his masterful trilogy, Three Colors: Blue, White, Red. These are the three colors of the French flag, from left-to-right. Each color is also the title of a film in Kieslowski’s trilogy and is loosely based on one of the three political ideals of the French Republic: Liberty, Equality, Fraternity.

Film critic Roger Ebert included the entire trilogy in his list of Great Movies. Empire Magazine listed it as one of the Greatest MovieTrilogies.

Kieslowski’s other masterpiece, Dekalog, unfortunately, is not currently available on any major digital platform.

Yes , it’s a great idea: why not binge and see the three films in one sitting. 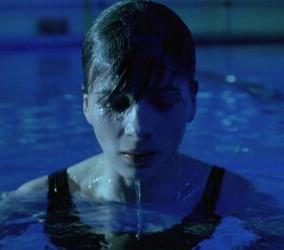 In a tragic car accident, Julie survives while her husband, Patrice, a famous symphony composer, and her daughter, are killed… 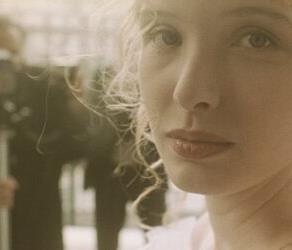 Karol, a Polish emigré living in Paris, is being divorced by his beautiful wife Dominique… 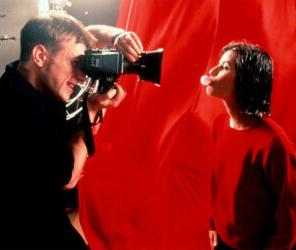 While Valentine Dussaut, a college student and part-time model, is driving home, she accidentally hits and wounds a Belgian Malinois dog…