“I dream my paintings and I paint my dreams”

A longtime curator at the Metropolitan Museum of Art in New York explained to me  the key to understanding  great paintings: “Know the artists. Where are they from? What kind of lives did they have? And  understand the background and the context  that inspired each painting.”

Important Note: Even if you are not   into paintings, you will still enjoy streaming the seven films I’m recommending.They stand on their own as being wonderfully entertaining: 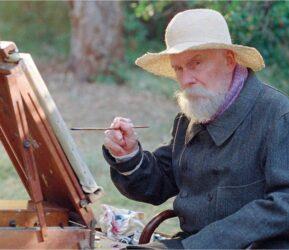 The gorgeous Andrée Heuschling arrives at the home of famed artist Pierre-Auguste Renoir in Provence, France… 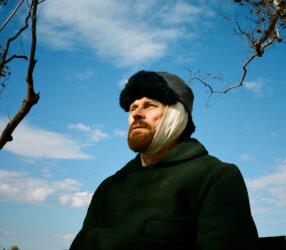 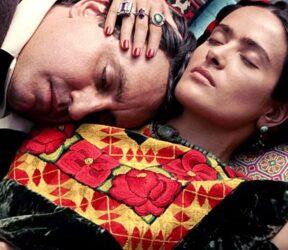 Eighteen-year-old Frida Kahlo, living in Mexico, suffers a serious injury when her bus collides with a streetcar… 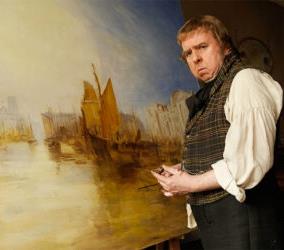 The film covers the last quarter-century of the life of British painter J.M.W. Turner. Turner travels widely with contrasting…

A surprise winner of seven Césars (the French Oscars), including Best Film, Séraphine is about a middle-aged housekeeper who… 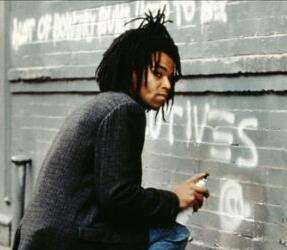 Basquiat chronicles the early career of the introverted, homeless, graffiti artist who worked anonymously under… 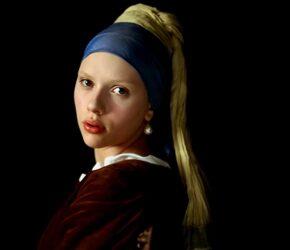 The Girl With a Pearl Earring

Griet, a young 17th-century girl, arrives in the household of the Dutch painter Johannes Vermeer in the city of Delft, to work as…

Ignore the Critics—Decide For Yourself.

Critics don’t always get it right. Here are five reviews that will stun you:

THE GODFATHER, PART II (1974). “It’s a Frankenstein monster stitched together from leftover parts. It talks. It moves in fits and starts but it has no mind of its own…Looking very expensive but spiritually desperate, Part II has the air of a very long, very elaborate revue sketch.” —Vincent Canby, The New York Times

STAR WARS (1977). “There’s no breather in the picture; no lyricism; it’s an assemblage of spare parts with  no emotional grip.” —Pauline Kael, The New Yorker

LAWRENCE of ARABIA (1962). “The fault is in the lengthy but surprisingly lusterless dialogue of Robert Bolt’s over-written screenplay. Seldom has so little been said in so many words.” —Bosley Crowther, The New York Times

THE WIZARD of OZ (1939). “It has dwarfs, music, Technicolor, freak characters and Judy Garland. It can’t be expected to have a sense of humor as well. And as for the light touch of fantasy, it weighs like a pound of fruitcake soaking wet.” —Otis Ferguson, The New Republic