Musicals for the holiday

July 4th weekend, like most joyous weekends, is an opportunity for family and friends to get together. A ritual at most such gatherings is to stream  uplifting musical films.

Here are nine I highly recommend: 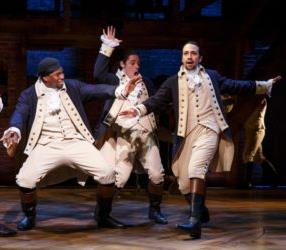 The film is a live recording of Miranda’s 2015 Broadway musical of the same name, which in turn was adapted from Ron Chernow’s 2004 biography, Alexander Hamilton… READ MORE 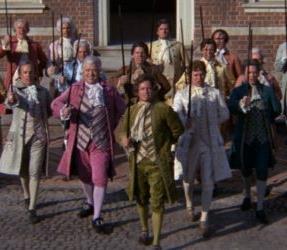 While the Revolutionary War against  England rages, the Continental Congress in Philadelphia is still debating the question of American… READ MORE 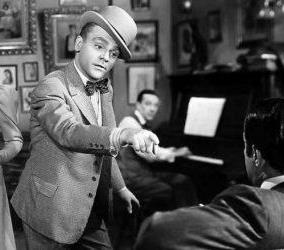 George and his sister join the Cohan family act as soon as they can learn to dance and act. Soon the Four Cohans are performing successfully on stages around the country… READ MORE 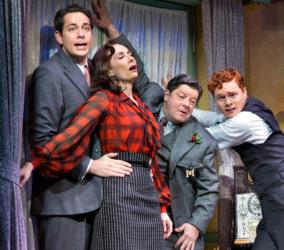 The musical play takes place in a fancy perfumery in Budapest operated by Zoltan Maraczek, a very strict… READ MORE 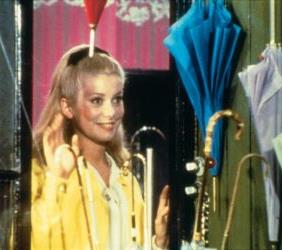 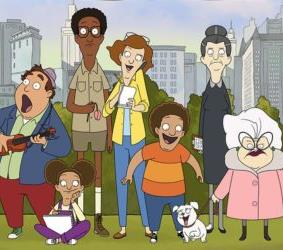 CENTRAL PARK is an animated musical comedy about the quirky Tillerman family who lives in a rundown castle in New York’s most famous park. Owen, the father, manages the park… READ MORE 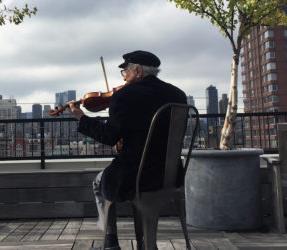 Fiddler: A Miracle of Miracles

Film critic Peter Travers wrote in his review of Fiddler: A Miracle of Miracles, that the film was an exhilarating, expansive warts-and-all look into… READ MORE

If you’re inclined to the great classic American musicals, stream these two:​ 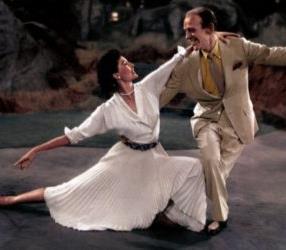 Tony Hunter is an aging star of musical shows who is no longer sought after by the big producers. His good friends, writers Lester and Lily Marton, convince Tony… READ MORE 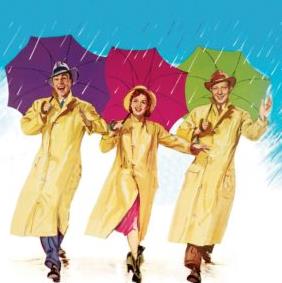 Singin’ In the Rain

This musical depicts the painful change in the motion pictures business when silent films converted to sound. Most in Hollywood, including actor Don Lockwood and his sidekick… READ MORE

For the holiday weekend, ten groovy quotes from the movies:

Mother of mercy. Is this the end of Rico?
– Edward G. Robinson in Little Caesar

Toto, I’ve a feeling we’re not in Kansas anymore
–  Judy Garland in The Wizard of Oz

Well, it’s not the men in your life that counts, it’s the life in your men
–  Mae West in I’m No Angel

There ain’t much meat on her, but what’s there is choice
–  Spencer Tracy about Katharine Hepburn in Pat and Mike

Nature, Mr. Allnut, is what we are put in this world to rise above
– Katharine Hepburn to Humphrey Bogart in The African Queen

It’s not who I am underneath, but what I do that defines me
– Christian Bale in Batman Begins

I don’t want to survive. I want to live
– Chiwetel  Ejiofor in 12 Years a Slave