Have you heard of Jean-Pierre and Luc Dardenne, commonly known as “The Dardenne Brothers? Most haven’t. Here are but a few of their awards:

The Dardennes were born and raised in the French-speaking region of Belgium. Jean-Pierre was born in 1952 and Luc in 1954. In 1975, they formed a company, Derives, to produce shorts and documentary films. Eventually, they started producing, writing, and directing feature films. Their breakout success came in 1996 with La Promesse (The Promise), which was nominated for the Palme d’Or in Cannes. A few years later their films Rosetta and L’Enfant won the Palme d’Or. In winning these awards, they beat such eminent filmmakers as David Lynch, Pedro Almodovar, Takeshi Kitano, and Raoul Ruiz.

Their films are gutsy, earthy, focusing mostly on marginalized, working class characters trapped by poverty and dead-end lives. Their characters were often immigrants (most illegal), the unemployed, the inhabitants of shelters, and children scarred by abuse. To achieve a “naturalness,” they filmed on location, in natural light,  using hand-held cameras, and the absence of soundtrack music.

Justin Chan, film critic of the Los Angeles Times wrote: “What sets the Dardennes apart isn’t the extremity of their visual and formal techniques. It’s the uncompromising moral vision and piercing emotional honesty at the heart of their work, their understanding that the most gripping stories are borne not of narrative contrivance but of human desperation.”

Here are seven extraordinary Dardenne films that can be streamed. Unfortunately, Rosetta and Le Fils cannot be streamed at this time. 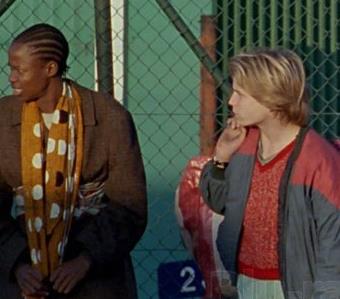 Igor, a teenager, works for his father, Roger in Belgium. They provide housing for illegal immigrants in dilapidated buildings in return for cheap… 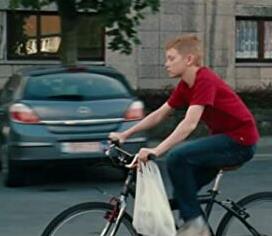 The Kid on a Bike (Le Gamin au Vélo)​

Cyril, a precocious 11-year-old boy, is suddenly abandoned by his father who also absconds with Cyril’s bike. Cyril has no mother… 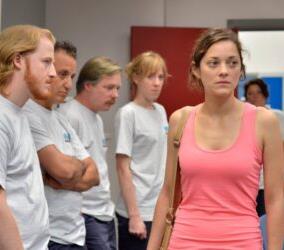 In Seraing, an industrial town near Liege, Belgium, Sandra, a worker at the solar panel factory, returns to work after a medical… 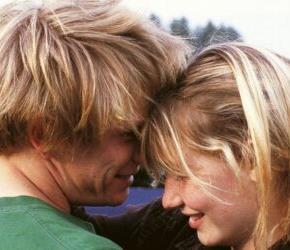 After the birth of her baby, Sonia returns home from the hospital and is told that her live-in boyfriend, Bruno, has sublet… 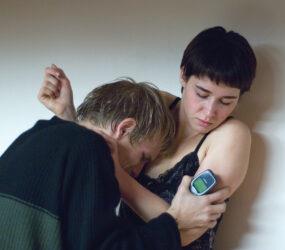 Lorna is an Albanian woman living in Liege, an industrial town in Belgium. Lorna paid Fabio, a mobster, to arrange the… 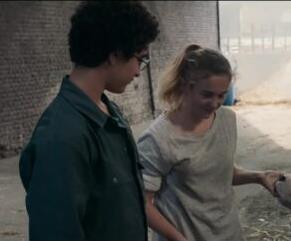 Thirteen-year-old Ahmed becomes a follower of the radical Imam Youssouf, who preaches an extreme form of Islam… 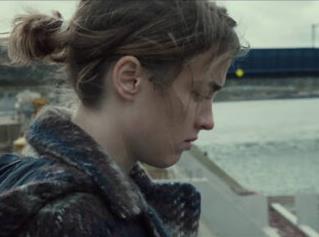 Jenny Davin is a hard-working young doctor in a small clinic in Liege, Belgium. She is prepared…

“The coronavirus slashed movie and TV production in Hollywood by more than half this summer. Movie and TV shoots in Los Angeles plunged 55 percent versus a year ago according to the nonprofit group FilmLA, which tracks production in Tinseltown.”—Alexandra Steigrad, New York Post

So, here’s the problem. The coronavirus is not the only factor that’s holding up theatrical openings. With studios now pushing many of their big blockbusters like West Side Story, Wonder Woman 1984 and Black Widow to 2021, major theaters, especially chains, simply do not have sufficient product to entice patrons to return. Unfortunately, cinemas will probably not fully recover until mid next year. Without government assistance, many theaters may not survive.