On November 25, 1947, heads of the top Hollywood studios met at the Waldorf Astoria in New York and decreed that actors and writers involved in any past or present Communist activities would be banned from working in films. Implementing the decree was the House Un-American Activities Committee (HUAC). Many actors and writers came forward and admitted that many years ago they were either members of the Communist Party  or attended a Communist Party meeting. They also asserted that today they have nothing but contempt for Communism. This was not enough to satisfy the Committee. Heartlessly and destructively, they required the accused to divulge the names of other members who were involved with Communism back then. In other words, to “name names.”

Actor Larry Parks, who launched his career with outstanding performances in two Al Jolson movies, pleaded with the committee:

“Don’t present me with the choice of either being in contempt and going to jail or forcing me to crawl through the mud to be an informer.”  He drew not an ounce of sympathy from the Committee. In desperation, he named names.

“To hurt innocent people whom I knew many years ago in order to save myself, is, to me, inhuman, and indecent, and dishonorable. I cannot and will not cut my conscience to fit this year’s fashion.”

Lillian Hellman was not able to work for the next eight years.

Elia Kazan was not at first a friendly witness. However, after a few career setbacks, he named names. One of them was Philip Loeb. After Kazan’s testimony, writer Dalton Trumbo wrote that Kazan “is one of those for whom I have the utmost contempt because he carried down men much less capable of defending themselves.”

The carnage of ruined lives started to end in 1960 because a few courageous people refused to ban talented actors and writers they felt were unfairly blacklisted: Alfred Hitchcock hired actor Norman Lloyd for his television series; Otto Preminger announced that Dalton Trumbo was the writer of his film Exodus; Kirk Douglas forced the studio to recognize Trumbo as the writer of Spartacus; Producer Sam Spiegel revealed that it was blacklisted Michael Wilson and Carl Foreman who wrote the screenplay for the Oscar-winning The Bridge Over the River Kwai. Actors Humphrey Bogart, Lauren Bacall, Danny Kaye, and director John Huston actively and vehemently protested the accusations made by the HUAC.

In all the years of investigations and hearings of the film industry, HUAC failed to find one single active Communist and no evidence of anyone in Hollywood trying to undermine the government. What the Committee did accomplish was wreck lives and destroy careers.

Here are six heartbreaking films about this terrible period: 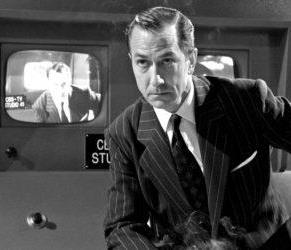 In the 1950s, Senator Joseph McCarthy was on a rampage stating that the government was infiltrated by Communists and Communists sympathizers… 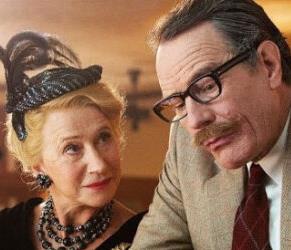 At the height of his career, screenwriter Dalton Trumbo is questioned by the House Un-American Activities Committee (HUAC) regarding his former… 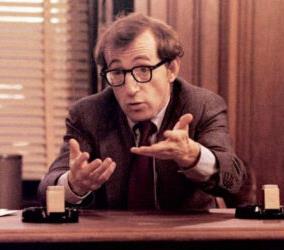 In 1953, Howard Prince, a restaurant cashier and small-time bookie, agrees to be a “front” for his good friend Alfred Miller, a blacklisted TV screenwriter… 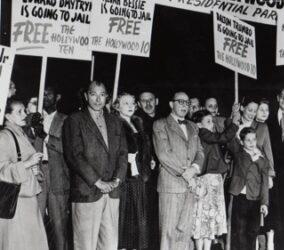 In the midst of the Red Scare, several Hollywood elites were fined and jailed for their refusal to cooperate with the House Un-American Activities… 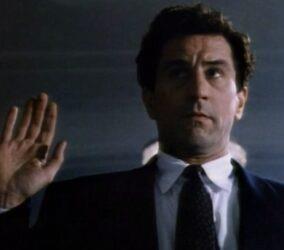 When David Merrill, a 1950s film director, returns to the United States from Paris, McCarthyism and the Red Scare is sweeping the country… 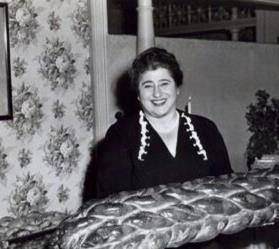 The phenomenally popular TV series, The Goldbergs, appeared at the height of the McCarthy era and the blacklisting of actors and writers suspected of being…

“Hollywood’s hopes of a comeback this year are officially dead. Disney put the last nail in the coffin when it delayed to 2021 several much-anticipated fall flicks, including BLACK WIDOW, starring Scarlett Johansson, and Steven Spielberg’s WEST SIDE STORY. Regal Cinemas (third largest chain) announced its theaters will be closed throughout 2020. Experts are now calling it a wrap on the 2020 moviegoing season.” –Alexandra Steigrad, New York Post

The unfortunate outcome from all this is the possible demise of so many independent theaters, art houses, and chains, some of them family-owned for decades.

← The Popularity of the Limited Film Series​ Jazz Greats In Films →