In Copenhagen, film director Jonas Poher Rasmussen is interviewing Amin Nawabi, a man he has known since they were teen-agers. Jonas is planning to produce a documentary of Amin’s harrowing escape from the ravages of the civil war in Afghanistan. Amin’s father is imprisoned following the outbreak of the Afghan-Soviet War. The oldest son, Abbas, escaped to Sweden. Abbas arranges for his sisters to flee Sweden while Amin is able to reach Copenhagen. Amin, being a refugee and gay, is stressed with the close-calls he has endured, the plight of his family,and the emotional exhaustion fleeing from one country to another. Amin tells Jonas after  years of constantly being on guard, he simply wants settle down.

A harrowing story of escape from war-torn Afghanistan to Copenhagen. And yet, Flee provides gilmpses of hope and touches of humanity.

An Afghan refugee confronts his past in a masterly animated documentary. A long hard journey from Kabul to Copenhagen is relived in Jonas Poher Rasmussen’s ultimately uplifting film – a deserving awards contender.

FLEE may be about a pressing global issue – the plight of refugees displaced by war and other emergencies since  the 1980s – but it’s also about a specific person’s life. Less a sociological case study than a psychological portrait, FLEE is both probing and tactful. 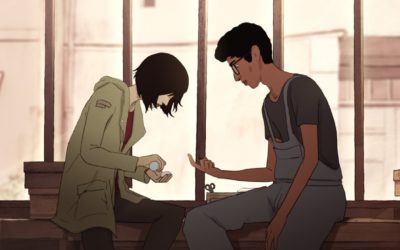 I Lost My Body

Naoufel, is a kid happily living in North Africa, has lost his hand, how, we don’t know. But the hand manages to escape the freezer in the hospital lab and is now searching to find Naoufel’s body…

END_OF_DOCUMENT_TOKEN_TO_BE_REPLACED 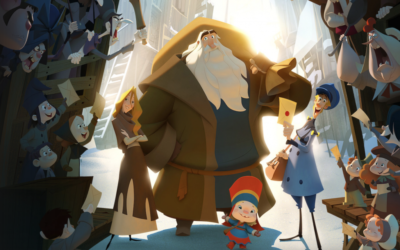 Jesper Johansson is a lazy and spoiled son of a wealthy Postmaster General. When he does poorly at the Postman Training Academy, his father sends him to the desolate town of Smeerensburg…

END_OF_DOCUMENT_TOKEN_TO_BE_REPLACED 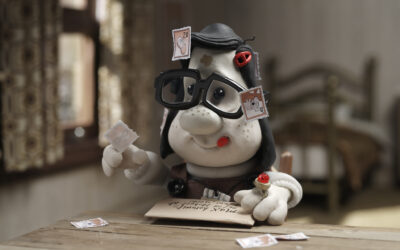